TECNO CAMON 18 Premier comes in two colours – Vast Sky and Polar Night. Ours is the Vast Sky variant with a matte-like feel at the back. 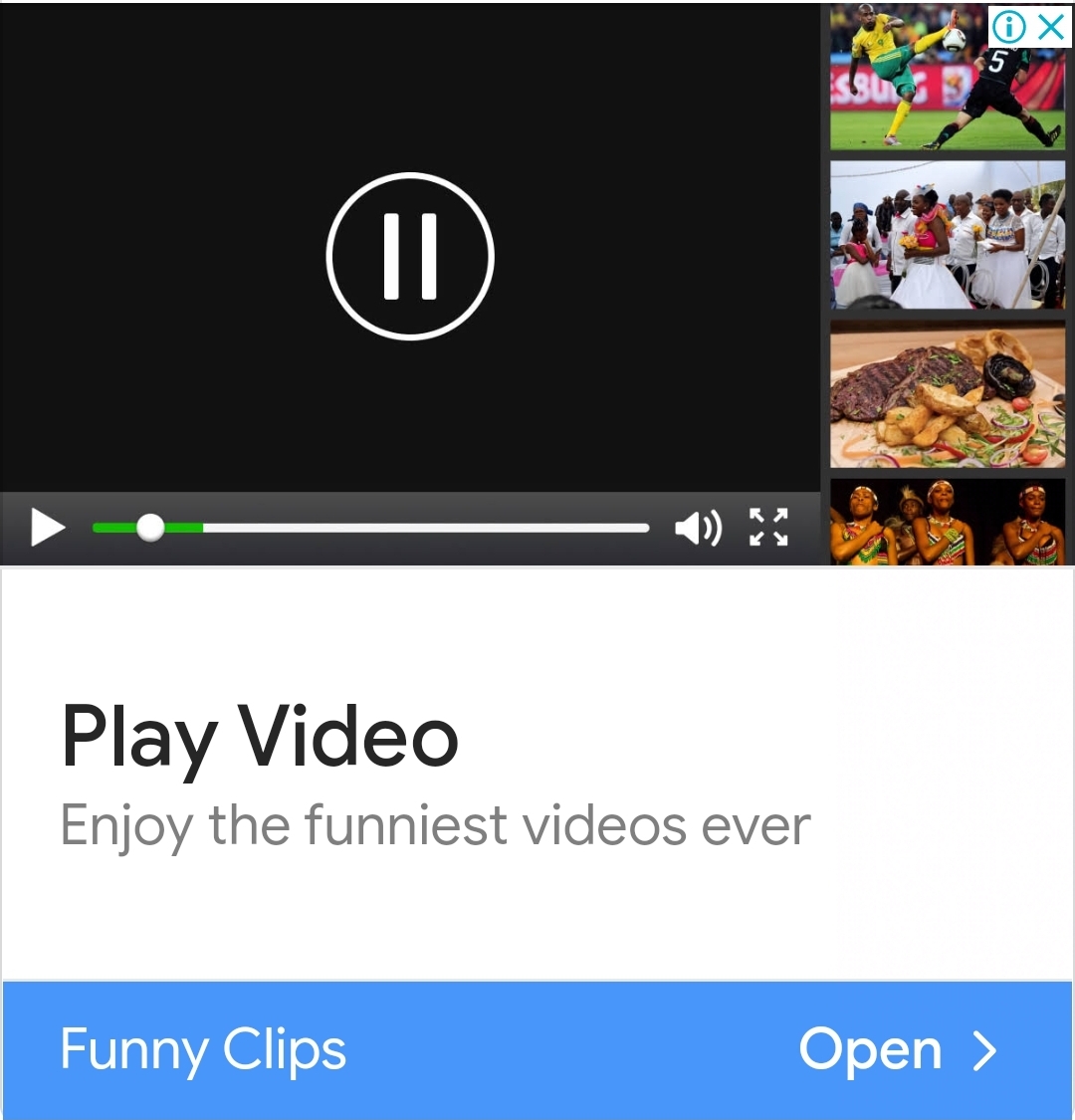 We have a 6.7″ Dot-in FullHD+(1080p) AMOLED screen with a 120Hz refresh rate that produces rich and pleasing colours.

The display gets bright enough and at 550 nits, you can still use the phone outdoors.

We have a punch-hole cutout to house the 32MP selfie camera. We have the side-mounted fingerprint sensor embedded in the power button and volume rockers alongside on the right side. The left side features the dual nano-sim card slot and an extra slot for an external MicroSD card.

You can quickly wake up the phone and unlock the phone with just one touch.

At the bottom, we have the bottom-firing speaker, USB-C port, headphone jack and microphone.

The bottom facing speakers and the earpiece create a nice stereo experience.

Overall, I like the pleasant heft the Camon 18 Premier has without feeling heavy.

TECNO Camon 18 Premier ships with Helio G96 processor, Mali G57 GPU, 8GB RAM and 256GB onboard storage which you can expand thanks to the microSD slot.

TECNO has said that they will roll out Android 12 and HiOS 8.5 to the Phantom X and Camon 17, so we expect the update to come to the Camon 18 Premier.

You also get granular control over app permission to manage what apps can access information on your device accessible with the new privacy dashboard.

HiOS 8 still has bloatware apps that you can uninstall or disable so they stop sending you unwarranted notifications.

The TECNO Camon 18 Premier didn’t falter or stutter during the few weeks it was my daily driver. Apps opened quickly, heavy split-screen multitasking worked with no lagging and graphics-heavy games like PUBG: New State, Genshin Impact, GrimValour, Ninja Arashi 2, Call of Duty Mobile, Dead Trigger, Among Us, Asphalt 9, and Final Fantasy XV Pocket Edition played really and took advantage of the beefed-up specs inside plus the high refresh rate.

Overall, the TECNO Camon 18 Premier will never leave you waiting. 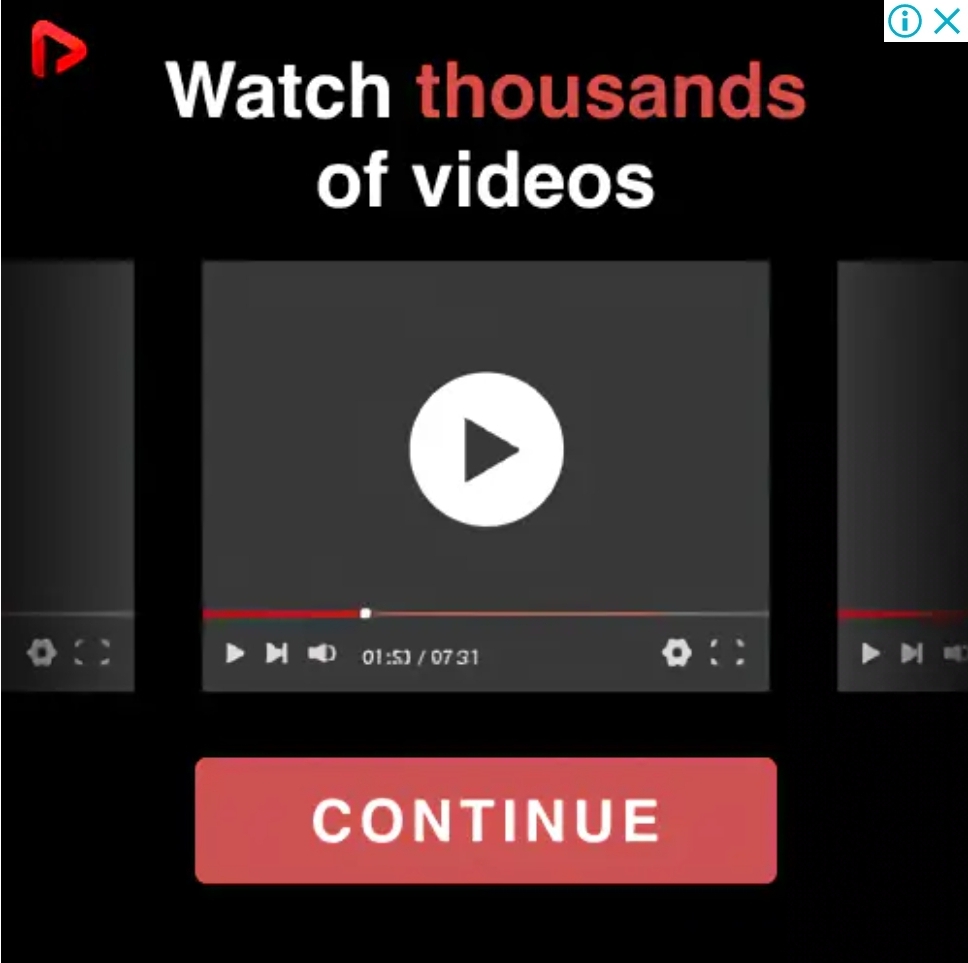 The cameras are the highlight of the Camon series and the Camon 18 Premier continues that tradition.

We have a 64MP triple setup that also includes a 12MP OIS gimbal ultra wide lens plus an 8MP periscope telephoto lens that has 5X optical zoom and up to 60X digital zoom.

We delved into the photography and videography prowess of the Camon 18 Premier in a separate comprehensive review linked below.

TECNO Camon 18 Premier punches above its weight in every way and the camera performance is remarkable proving that TECNO still has what it takes to remain the camera king in the midrange market.

I was averaging around 8 hours of screen-on time before the phone demanded to be plugged in and having around 10% by the end of the day.

I was less nervous about pushing the Camon 18 Premier hard.

In light to medium usage scenarios, I was getting a day and then some which required me to top up later in the afternoon.

TECNO Camon 18 Premier manages to outrank most other premium midrange offerings not only in terms of raw performance but also it camera prowess.

If you’re thinking of getting the TECNO Camon 18 Premier because of the cameras, then abso-damn-lutely do.

The TECNO Camon 18 Premier represents the best value TECNO has ever offered in a hardware product.

The TECNO Camon 18 Premier rockets itself(my last space joke) to the top of the must-have list of smartphones to get this year and proves that TECNO still has what it takes to remain the camera king in the midrange market.

It Shouldn’t Be This Difficult To Get An Internet Connection

How to link WordPress to Google Docs, Publish posts from Docs