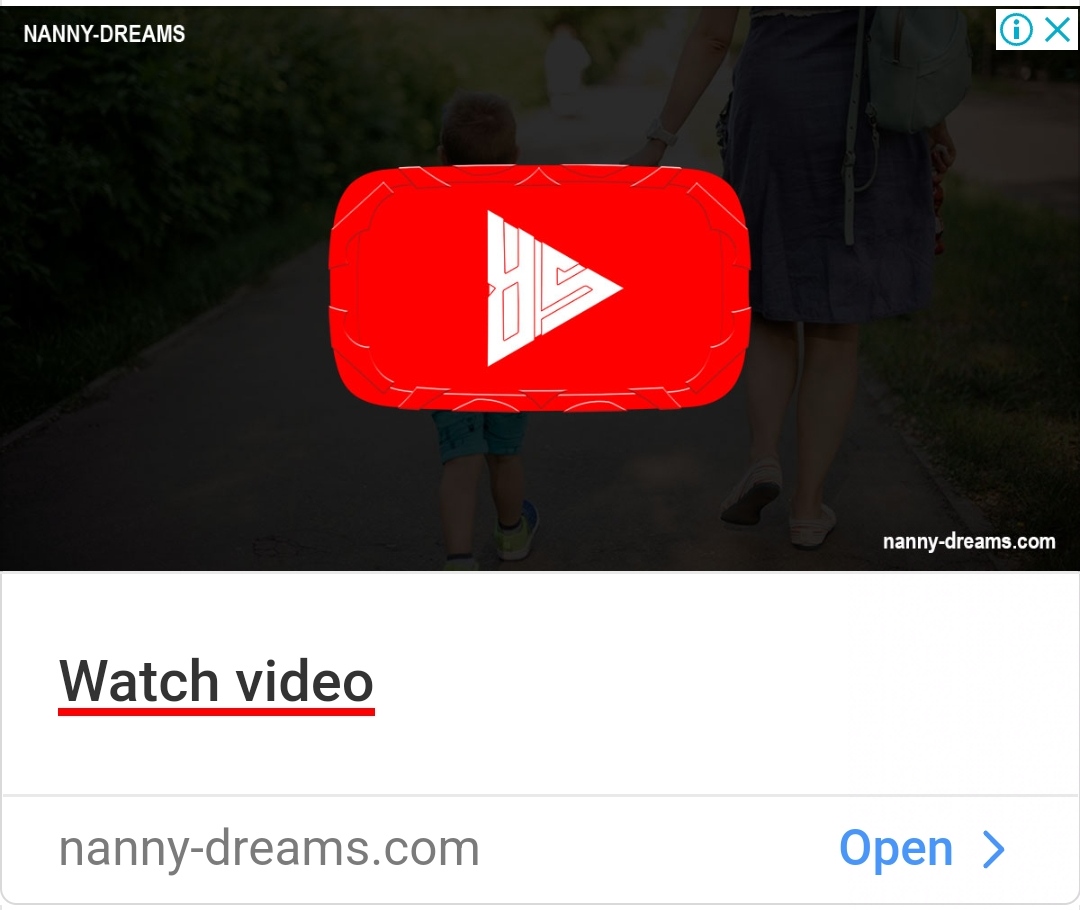 Even though he took to driving and was doing well at it, Al-Meen Buhari’s ambition was to contribute to growing and building a better society. So, he knew from when he started engaging the wheels that driving was not one of those avenues that would lead him to achieve his ambition.

As the later day screen actor engaged the wheels and journeyed across cities, he yearned for an opportunity to reach out to people “like in a public gathering setting.”

That opportunity came a few years later after he graduated from an Arabic school in Nassarawa State. Upon graduation, the tall and well-built Jos, Plateau State-born actor found himself fulfilling purpose-delivering sermons in mosques and addressing a large crowd at Islamic gatherings.

While at it, fate had arranged another dice for him to throw, this time inside the popular Kwararafa Cinema in Jos. Al-Ameen had accompanied some friends to see a blockbuster movie in Hausa, titled, Nazari. Produced by long-standing Kannywood director, Yusuf Khalid, the nearly two-hour movie starred Ali Nuhu and Fati Mohammed in lead roles.

It took his exposure to that movie for him to finally throw the dice, and when he did, his mind was made upon joining Kannywood as an actor. Al-Ameen revealed that he was thrilled by the acting abilities of Nuhu and the other actors in the movie, adding: “The film was engaging and all the actors did their best and made their roles look so real.

“As I watched them perform, it triggered my interest and I resolved to make enquiries on how to join the industry. As Allah would have it, I knew the producer, so next day, I went to see him request him to consider me for a role in his next movie because I believe I can do what I saw the actors do and that through acting in Kannywood, I will be still reaching out to many people with the message of building a better society through the roles and movies I will feature in.”

He did not get any call back from the producer, in spite of the fact he occasionally stopped by during his road trips to check if there was any ongoing production. He also attended several auditions, but he was never lucky to get a call-up.

An idea came through for him to use what he has to get what he wants. So, he offered to move cast and crew to and from the location for a fee, and that decision marked the beginning of his sojourn in the Kano-based movie industry called Kannywood. “So, I eventually joined Kannywood, but as a location driver. They paid me to move cast and crew and equipment on location.

“I was doing that when on a day, I met and told Salisu Muazu, a very popular producer, that I would like to be in front of the camera. He assured me that he will cast me in his next movie, Fargaba, and true to his word, he invited me, I auditioned and that was how I started acting in Kannywood,” he recounted.

When Fargaba was released, it was well-received and it was on the back of the success of that movie that Al-Ameen rode to prominence. In no time, he became a constant visitor to many homes, featuring in one hit movie after another. “That was how my journey started and I thank Allah for the progress I have made so far. It has been good and I have Allah and my fans to thank for their support and prayers.

“I remember that I gave out the money I got for my first movie appearance as alms and asked my fans to pray for my success and the progress I have made showed that their prayers worked and it is working,” he added.

Star of hit Kannywood movies, including Fari Da Baka, Alhil Kitabi, Ashabul Kahfi, Bani Adam and Azali, Al-Ameen has featured in not less than a hundred movies, with plenty others still at various stages of production and post-production. He admitted that he has comparably not done much and gives reasons: “You know that apart from entertainment, my involvement in Kannywood as an actor is to still pursue the ambition of contributing to building a better society.

“So, I consider a strong storyline before accepting to be in a movie. That is why if you watch most of the movies I have done, you will notice that they centred on the need to embrace the right values.

“I have also enjoyed working with some directors and producers whose works have strong storylines. I believe that beyond entertainment, our movies should educate and instruct.”

Asked if he has any regrets strutting Kannywood’s silver screen and Al-Ameen, who is married with children, replied: “No, I don’t have any regret. Maybe just one experience and that was when I was abducted and later released. But generally, I will be ungrateful to my creator if I say I have any regret. I am content with what Allah has provided through Kannywood. I mean I am comfortable and can take care of my family, so what else do I need than to always thank Allah and pray for career advancement.”

Al-Ameen shares same surname with Nigeria’s President Muhammadu Buhari, but he quickly clarifies that they are not related. But if he gets an opportunity to meet the President, what will be on his request card to him on Kannywood and Al-Ameen cuts in: “I will tell him to help us fight piracy. That has dealt a big blow on our industry. It is not allowing producers to reap from where they have sown and that has implications for those working down the line.

“So, we will need help from him in that direction.”